Dorra has come to us from the No. 1 Rottweiler Kennel in Australia Ubersein Rottweiler’s. We would like to Thank Louise and Todd Russell and also Jason Berryman.

Dorra is the result of a very carefully planned breeding combining some of the best Rottweiler’s in Australia and Europe.

To name a few of them: 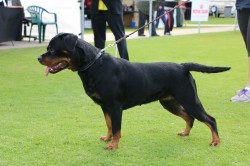 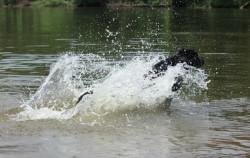 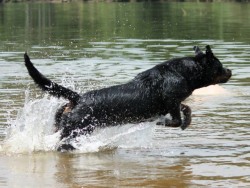 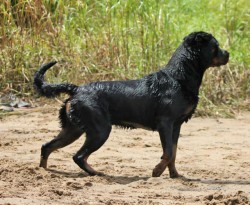 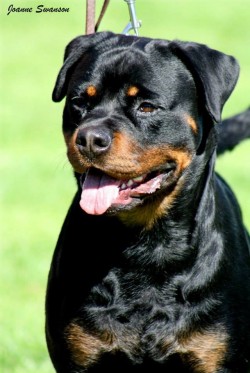 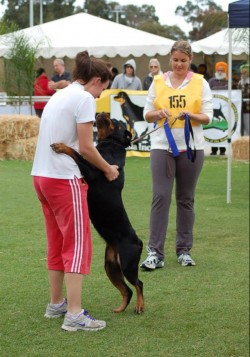 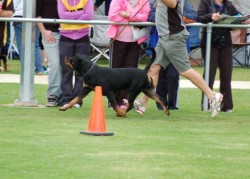 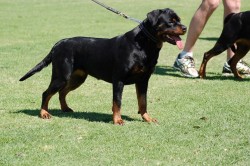 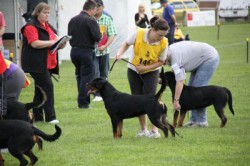 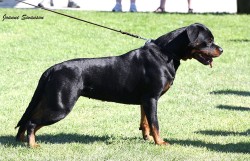 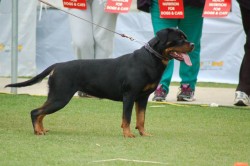 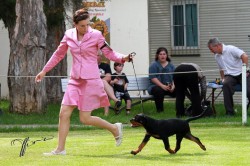 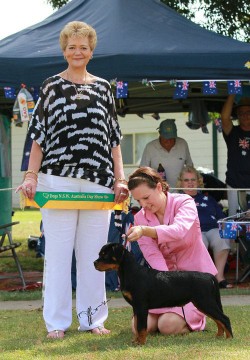 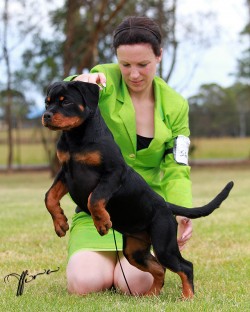 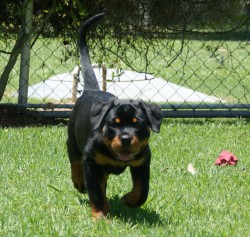 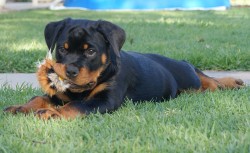 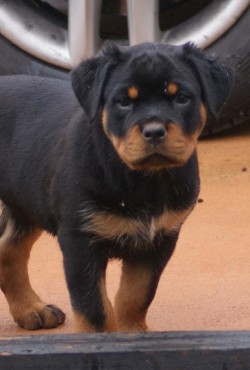 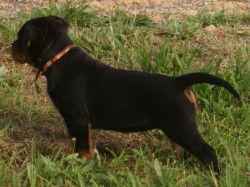 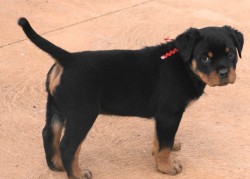 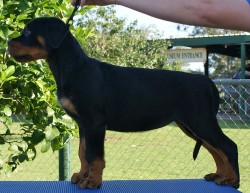